In this groundbreaking booklet, dancer Steve Paxton traces a life in the company of the force of gravity. From memories of his first plane flight to dance lessons, from metaphysical meditations to pig watching, Steve Paxton questions what lies at the edge of our consciousness and invites our senses to enter the dance. Gravity is the first book by Steve Paxton, the great international dancer, choreographer and teacher. Throughout his fifty-five year career, he explores the fiction of “cultured” dance and the “truth” of improvisation.

Birth is not so much a beginning as it is an abrupt change, an upheaval of the conditions previously offered in the womb, and there is gravity. With it, a new negotiation begins, whose terms condition us for the rest of our lives. (p.3)

One day, I saw a pig jumping very high, making a complete turn on itself, landing in front, in the same direction as at the beginning, then gamboling in its enclosure as if taken by madness. Primitive instinct of survival or love parade (a fellow pig was observing the scene), I don’t know what caused this behavior. It was so out of the norm of pig movement that it looked like improvisation. (p.25)

Discover all our publications 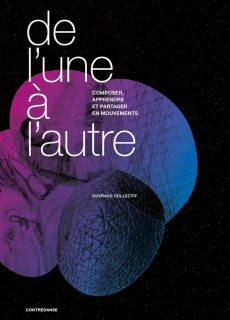 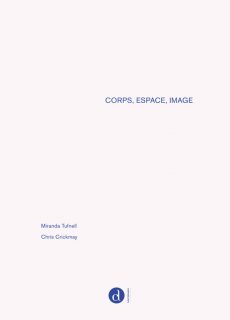 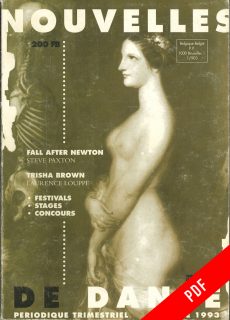 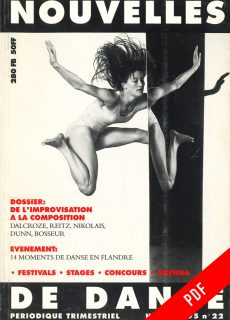