Jonathan Burrows danced for 13 years with the Royal Ballet, during which time he also performed extensively for renowned experimental choreographer Rosemary Butcher. He has since created an acclaimed body of performance work including The Stop Quartet (1996) and Weak Dance Strong Questions (with Jan Ritsema 2001), as well as his long series of collaborations with composer Matteo Fargion, including Both Sitting Duet (2002), The Quiet Dance (2005), Speaking Dance (2006), Cheap Lecture (2009), The Cow Piece (2009), Body Not Fit For Purpose (2014) and Let us stop this mad rush towards the end (2019). He also recently made his first solo performance Rewriting (2019). Burrows and Fargion are co-produced by PACT Zollverein Essen and Sadler’s Wells Theatre London. Burrows is a founder visiting member of faculty at P.A.R.T.S, the school of Anne Teresa de Keersmaeker in Brussels and he has been Guest Professor at universities in Berlin, Gent, Giessen, Hamburg and London. His A Choreographer’s Handbook has sold over 15,000 copies worldwide and been translated into Bulgarian, Chinese, German, French and Slovenian. Burrows is currently an Associate Professor at the Centre for Dance Research, Coventry University. 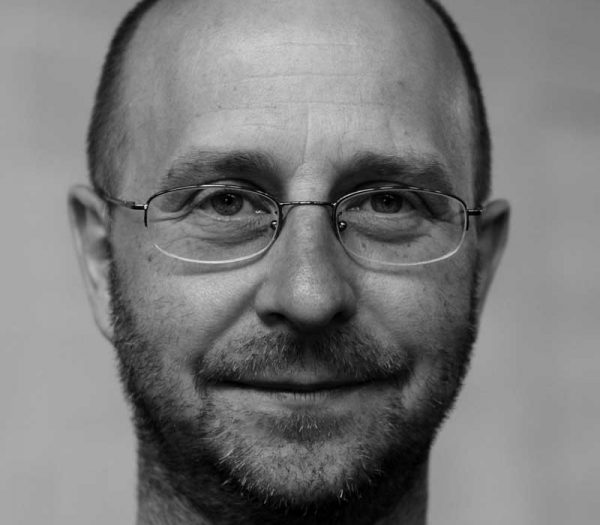 Discover all the authors 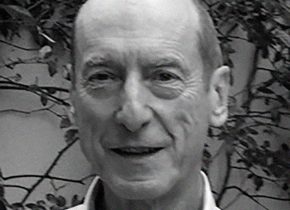 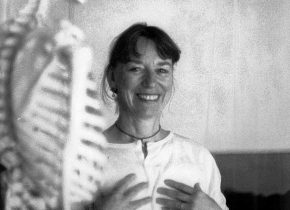 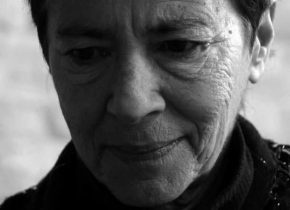 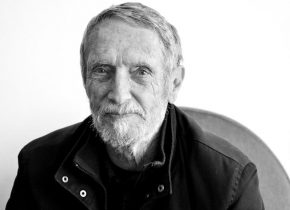 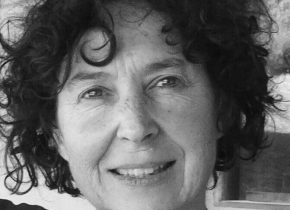 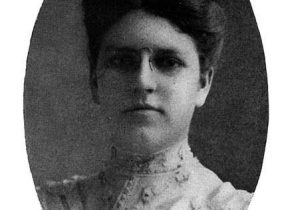 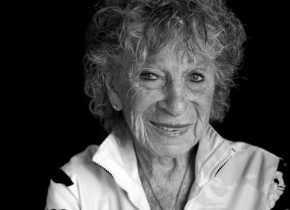 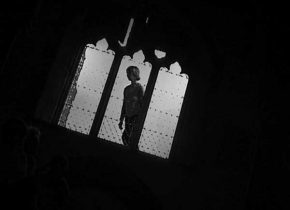 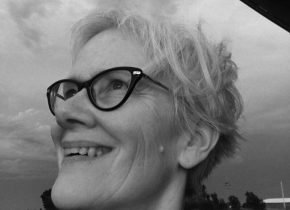 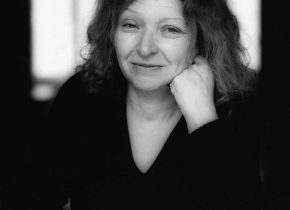 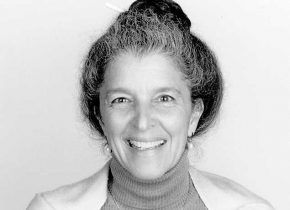 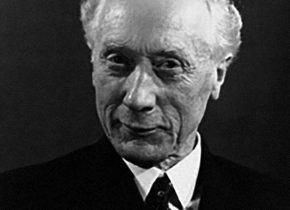 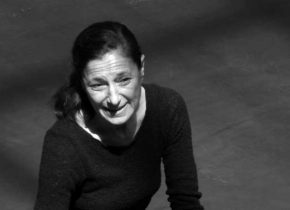 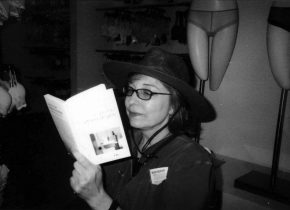 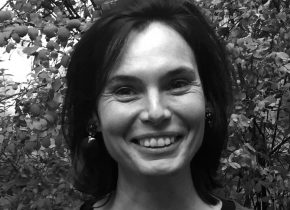 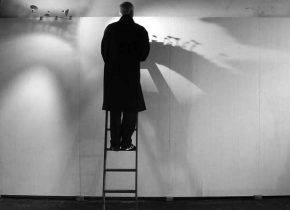 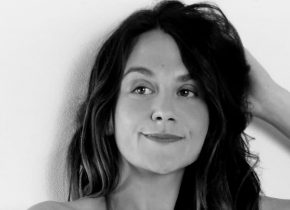 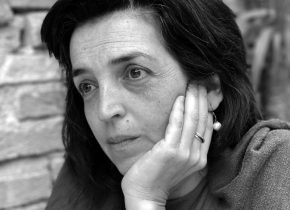 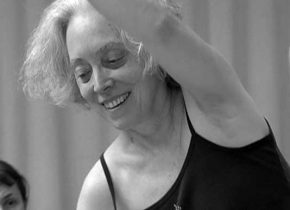 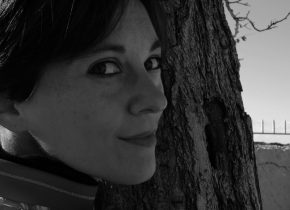 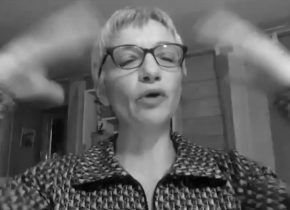