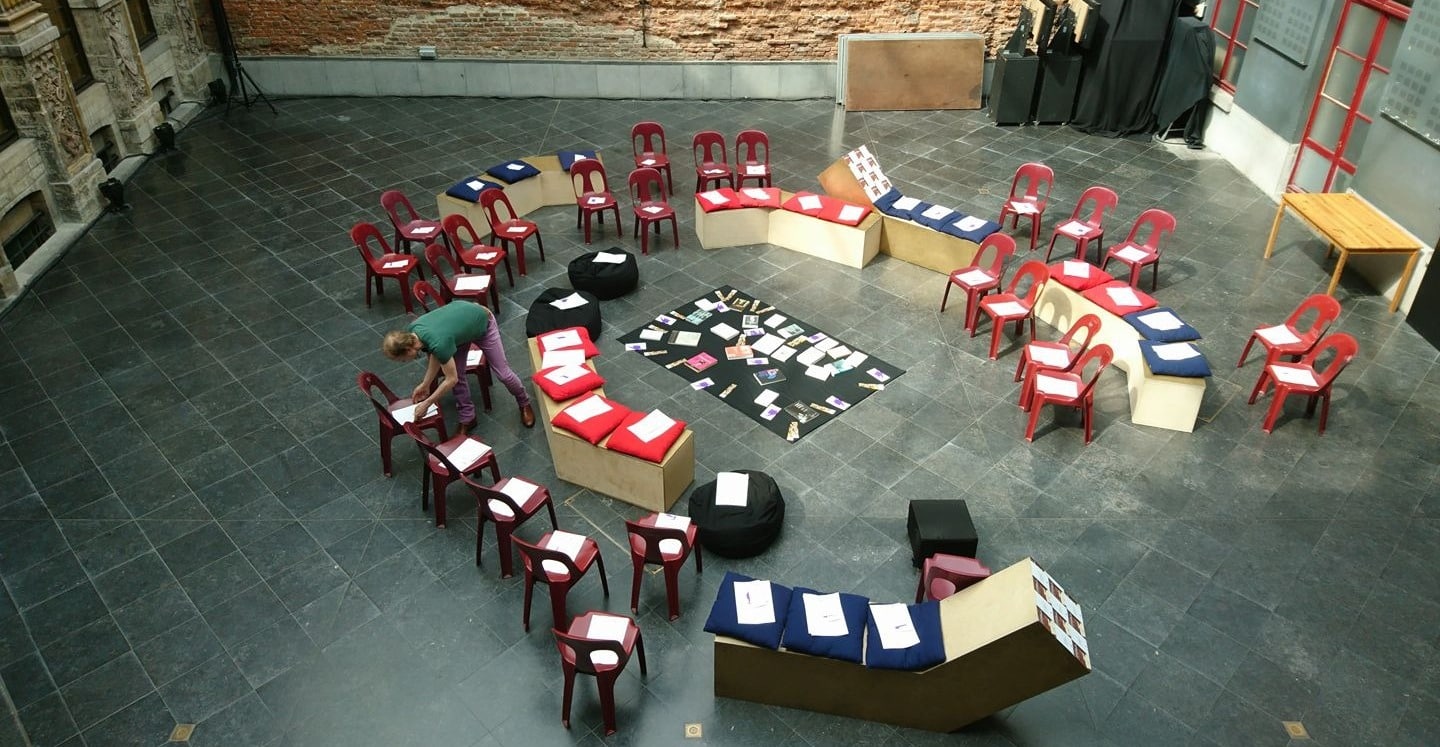 At the beginning of the 22-23 season, it is with great pleasure that we announce the continuation of the cohabitation of La Bellone and Contredanse within la Maison du spectacle.

The work of mediation in which our two associations have engaged in recent months has borne fruit. By proposing rearrangements within the house, by reexamining our ways of functioning and by making concessions on both sides, we have reached an agreement for the continuity of Contredanse within la Maison du spectacle while responding to the needs of space of La Bellone so that it can increase its possibilities of reception for the resident artists.

Focusing on our actions and the establishment of new synergies, this is how this new season begins. For Contredanse, it promises to be rich in public events with, among others, a meeting with Trisha Brown, look from the body at Bozar, a round table organized with the RAC at the Bellone and at the MAD, to map the ecosystems of dance, the participative installation Re.dancing to replay the archives in the context of the festival Legs at Charleroi Danse, and in the spring a new walk Si t’y danses which links architectural heritage and dance history in the streets of Saint-Gilles.

Other events and articles that may interest you 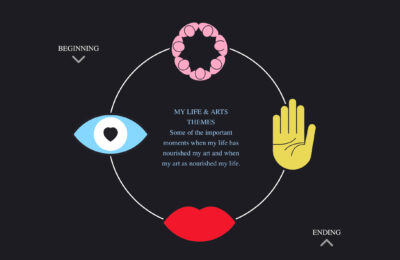 Find all the contents of the old DVD-ROM online! The interactive publication www.dancing-life.com is now available and traces the work and teaching of the American dancer Anna Halprin. Through the recording of an entire workshop, numerous archives and original interviews uncover the path of her artistic career and biography as well as a tutorial of the method she […] 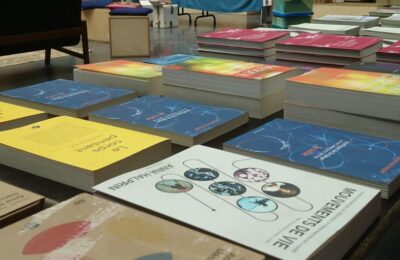 Sale of our second-hand books “pay what you want”

Our second-hand books will be on sale at open price until December 16 at our Documentation Center during opening hours:  → Mondays and Thursdays from 1pm to 4:30pm and Tuesdays from 10am to 4:30pm. → Rue de Flandre 46, 1000 Brussels. 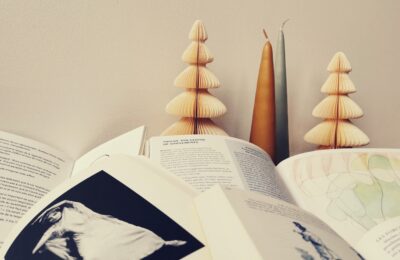 Free shipping from 59€ on! If you want to offer books to your loved ones or simply make yourself a gift, you have until December 31 to benefit of free shipping from 59€ of purchase*. Put all the chances on your side to receive your package before the holidays by ordering our publications before Thursday December 15. […]
See all the news